per person, based on 4 people on a private tour. Price includes all private guiding and transport. Optional extras admission to more than one attraction per tour, additional experiences or behind the scenes tours. Meals and accommodation are not included, but can be upon request.

Step into the world of Ross Poldark and discover the stunning locations made famous by the BBC adaptation of the Winston Graham novels. This privately guided, 3 day tour will uncover the dramatic beauty of the wild Cornish landscape and rugged coastline that captivated Poldark fans the world over.

Why we love it

"Our fantastic guide will bring Winston Graham's world to life. Having driven some of the main characters during filming, he will give you an insight into the BBC adaptation that captivated millions around the world."

The first day of your tour will start at your accommodation. Your guide will meet you and start your adventure along Cornwall’s Atlantic coast to Perranporth, home to Winston Graham for several decades and the place where his famous series was written. Soak up the stunning views of Perranporth’s vast golden sands, before making your way along the coast to St Agnes head, where ancient engine houses cling to the rugged cliffs. This spectacular location was the setting for the Poldark family estate, Nampara Valley. Walk along the headland to the iconic Wheal Coates mine for some superb photo opportunities.

The next destination is the far-flung Lizard Peninsula in Cornwall’s far west, and the most southerly point on the British mainland. Amongst the rugged cliffs and hidden coves of the Lizard, you’ll discover the setting for the famous late night shipwreck scene at Gunwalloe, with its sandy cove and smuggling heritage. Whilst on the peninsula, your guide will take you to some of the other beauty spots, perhaps visiting stunning Kynance Cove for a walk and a traditional Cornish cream tea overlooking the coastline. You’ll then return to your accommodation for the night.

This morning, your guide will collect you after breakfast and depart for Lands End. Starting your tour near St Just, you’ll look out across the iconic Cornish engine houses and Levant Mine, location for the fictional Tressiders Rolling Mill.  Next stop is Botallack, home to Owles and Crowns which starred as Ross Poldark’s Wheal Leisure. From the mines to the beautiful cove at Porthgwarra, location for the infamous ‘skinny dipping’ and home to some spectacular coastal views. From here its only a short drive to your final stop for the day at Porthcurno beach, with its crystal-clear waters and the unspoilt Penberth cove, which has been used as a location for the second series of Poldark. Return to your accommodation for a relaxing evening under your own arrangements, or let The Cornish Concierge recommend and book a restaurant for you.

The final day of your tour will take you to the north coast, starting south of Padstow and discovering the dramatic clifftop scenery that provided a backdrop throughout the series. Eagle-eyed fans will also recognise the stunning views across the Camel Estuary. From here it’s a short drive to beautiful Port Qui, location for much of the original mid-1970s adaptation starring Robin Ellis.

From the coast you’ll head inland and cross the bleak and windswept landscaped of Bodmin Moor, the setting for Poldark’s lonely cottage, Nampara. The final stop on your tour is the ancient port of Charlestown, which represented Falmouth in the series. This unspoilt late Georgian working port with its Grade II Listed harbour complete with Tall Ships will transport you back in time, allowing you to imagine that you are part of Winston Graham’s 18th Century world. You’ll return to your accommodation this evening after the finale of your tour.

As with all our experiences, this tour can be tailor-made around your preferences. We can include hotel accommodation, arrange dog sitting services for any canine companions and include gourmet picnics throughout the tour. 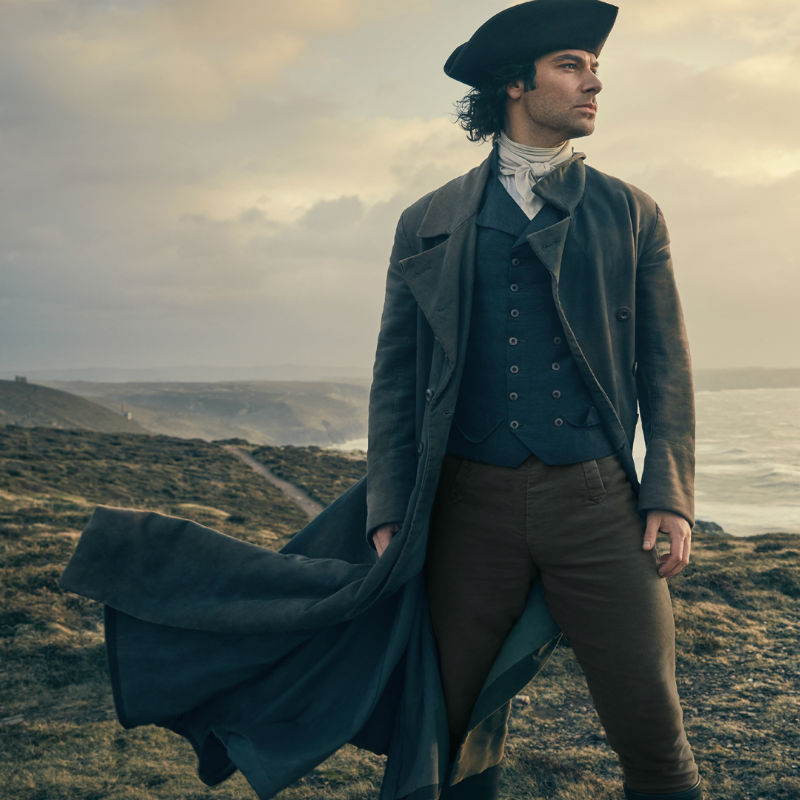 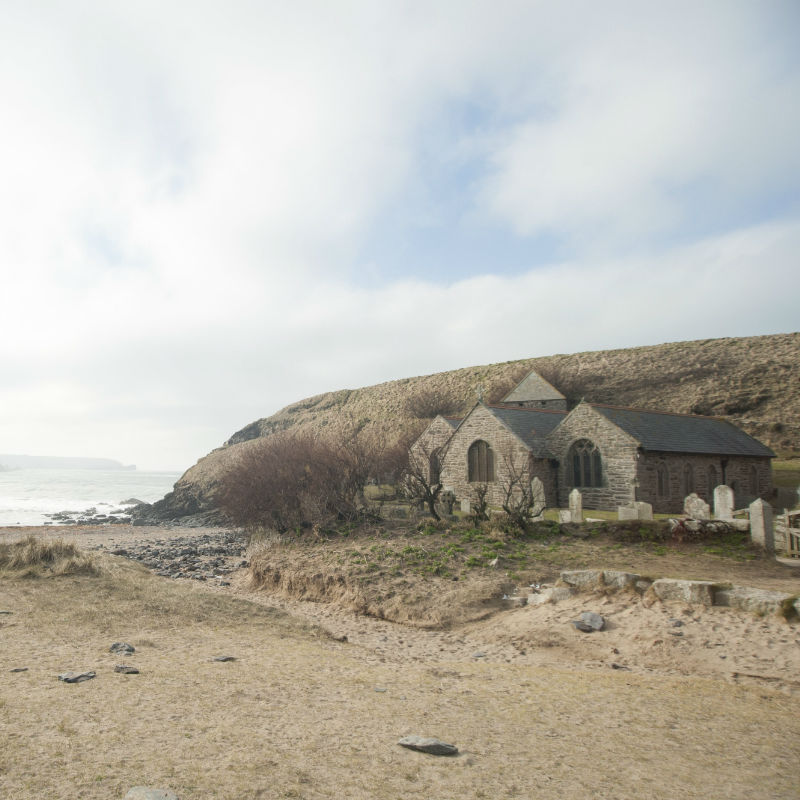 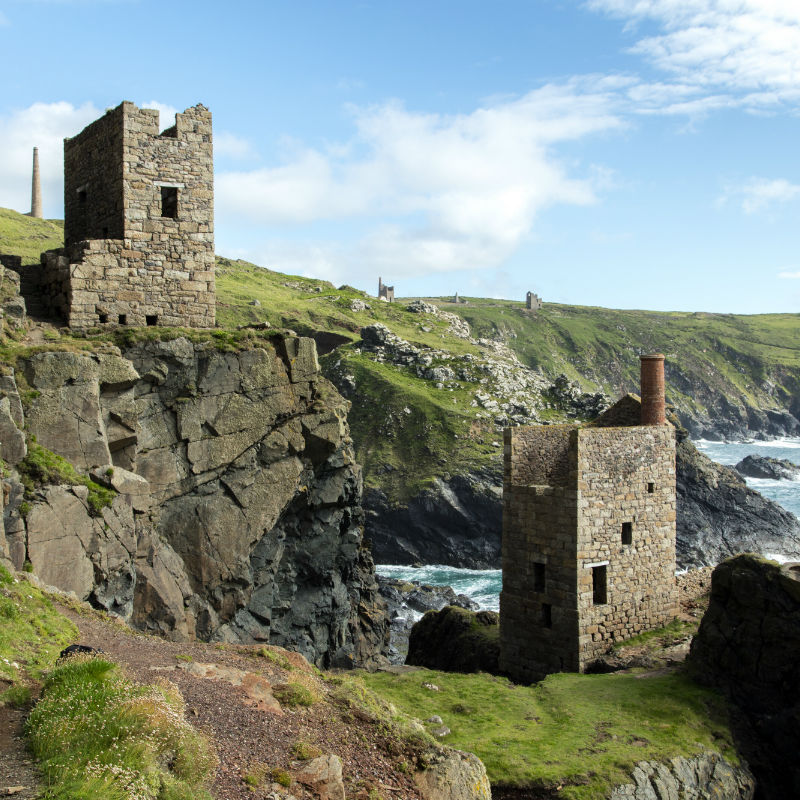 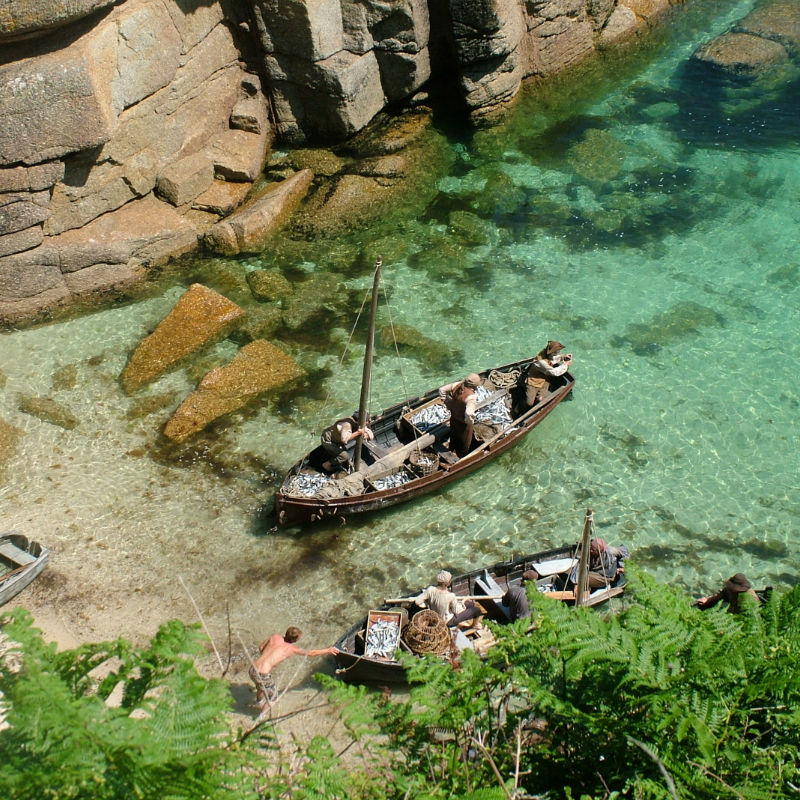 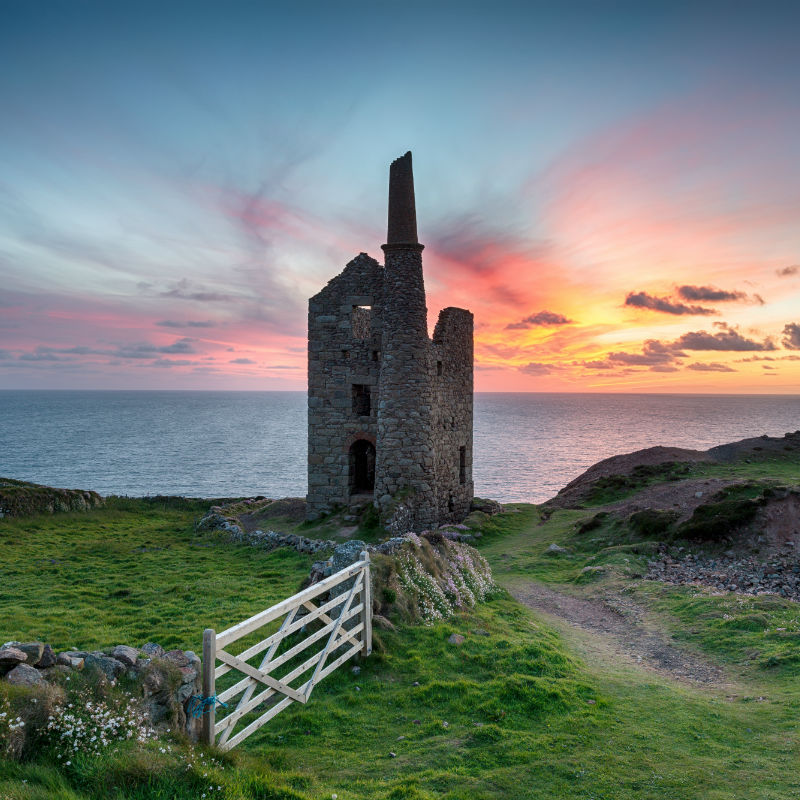 Love this experience? Why not tell us about it or share